Gateways to the Park in Scarlino

MAPS was set up in 2009 to disseminate scientific data on the underwater archaeological excavations carried out between 2000 and 2001, prior to the construction of the Marina di Scarlino tourist port in the Portiglioni bay, which brought to light a large and extensive deposit of artefacts accumulated over the centuries on the seabed in the area. The high concentration of these finds has revealed an intense traffic of merchant ships as early as the 3rd century BC. This important discovery testifies to the presence in this area of the famous “Portus Scabris” mentioned in ancient sources. Archaeological finds include objects that accidentally fell into the sea during loading and unloading of ships, amphorae and pottery damaged during voyages and thrown overboard to clear the holds. Through finds preserved by the sea for centuries, the exhibition aims at reconstructing the life of the port, restoring a fragment of local history and describing the work of underwater archaeologists. The museum is housed in an early 20th-century hydraulic plant overlooking a wetland, the Padule di Scarlino, once a large, healthy coastal lake, now a protected area of international natural importance (Ramsar Convention), which can be visited via a wooden walkway, with observation huts for birdwatching. In addition to the guided tour of the museum, guided excursions to the padule and Terra Rossa are possible by appointment. The museum also houses a tourist information centre of the Ambito Turistico Maremma Nord and is one of the gates to the Park. 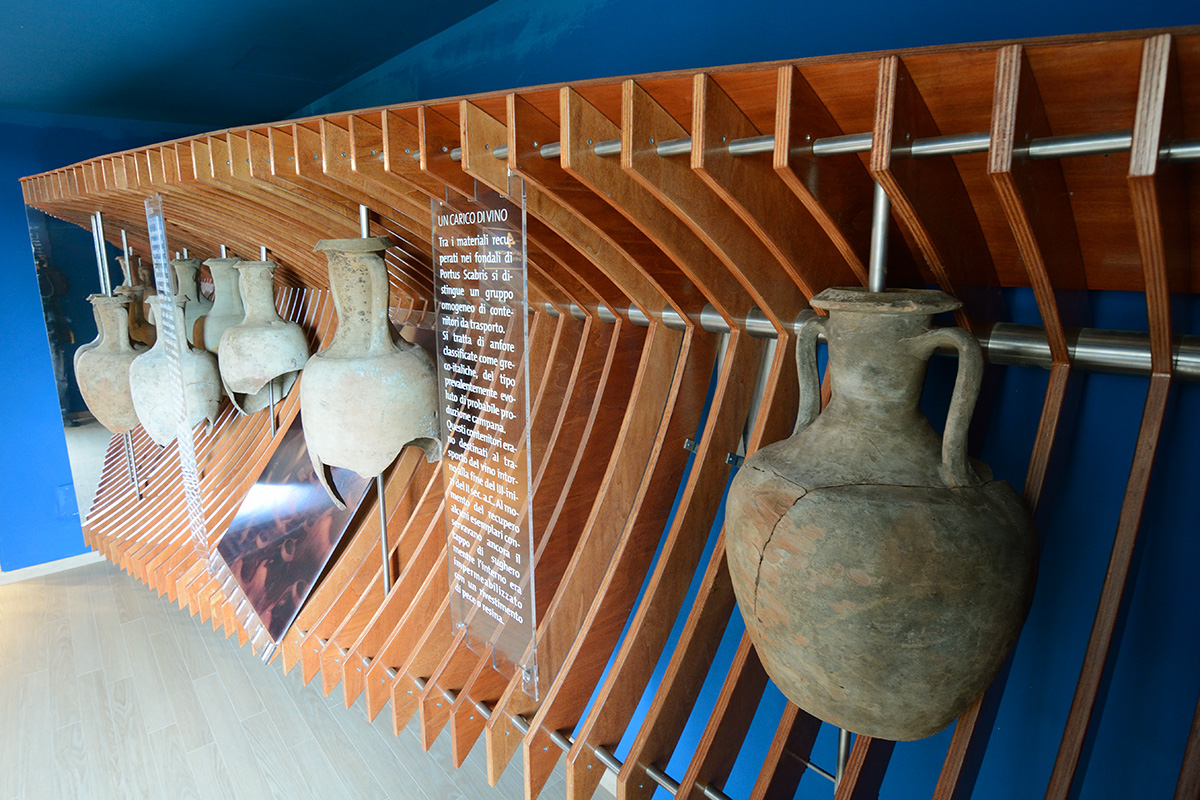 The Documentation Centre displays archaeological material illustrating the various phases of life in the area of the Rocca di Scarlino, from the Bronze Age to the 17th century. The exhibition includes didactic documentation of the main monuments and archaeological sites in the Scarlino area. Among the finds exhibited in the Rocca is the “Tesoro di Scarlino” (Scarlino’s Treasury), consisting of 100 gold coins dating from around the 14th century, found in the wall of the Rocca’s rectory, inside a jar. Guided tours and educational workshops are offered in the small museum and in the archaeological area of the Rocca di Scarlino. The latter consists of a route that winds around and inside the Rocca, the last bastion of the castle town of Scarlino, with evocative panoramic views. In addition to the imposing castle structure, the last reconstruction of which dates back to the 15th century, the adjacent archaeological excavations are visible. In summer, the interior of the Rocca becomes an atmospheric stage for musical and theatrical performances. Guided excursions can be organised to the fortress and the documentation centre.

Accessibility for people with disabilities: Not accessible 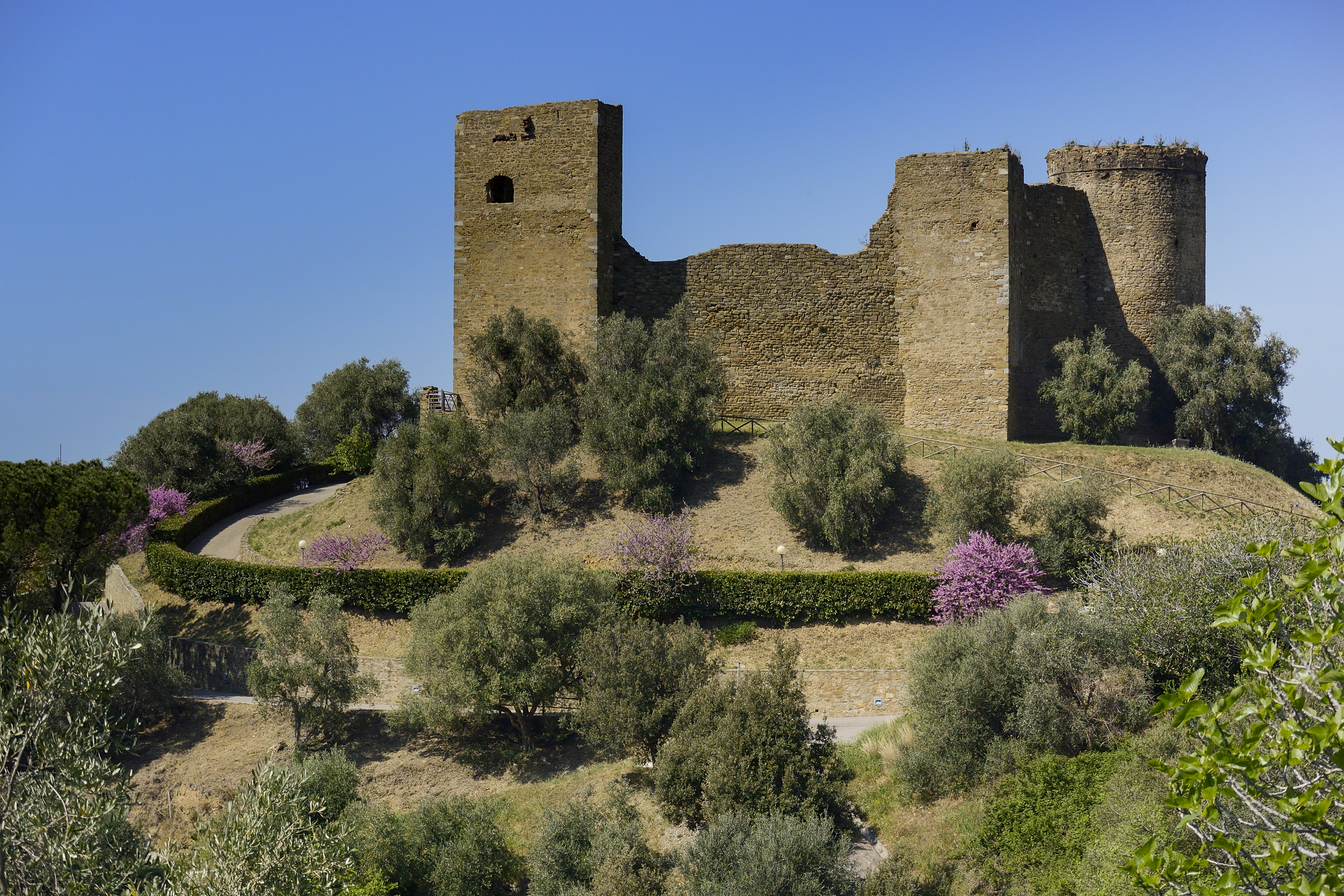