The Parco delle Colline Metallifere – Tuscan Mining Geoapark narrates the geological history of 300 million years in over 100 thousand hectares of its territory. Its existence and morphology are linked to complex geological events that affected southern Tuscany during the formation of the Northern Apennines. Starting from the oldest rocks of the carboniferous age in the Val di Farma and Val di Merse, crossing the Mesozoic in the rocks of the Val di Bai, Roccatederighi, Gavorrano, Cornate di Gerfalco and La Pietra, we arrive in more recent times at the rocky outcrops of Massa Marittima and Sassoforte: this is how the geological history of the Park in this part of the Colline Metallifere can be told.

The marked geodiversity of this area, the result of its long and complex geological evolution, tells of sedimentary basins and intrusive magmatic “plutons”, of relief inversions and geothermal reservoirs, of important tectonics and of mineralised strands of mixed sulphides that have made the Metalliferous Hills one of the most important mining districts in Europe, exploited for the metals of copper, iron, lead and silver since ancient times (Copper Age, about 3000 years before Christ) and in recent times for the extraction of pyrite (until the end of the 1900s), used to produce sulphuric acid.

The work of nature has been followed by the frenetic activity of man, which has left indelible traces in the landscape and splendid examples of industrial archaeology. In this landscape, which ranges from coastal to mountainous, in which more than 250 different minerals and rocks have been surveyed, 41 geosites have been identified, which cover a wide range of geological themes and aspects with their scientific, didactic and educational relevance. Some of them have been incorporated into geologically themed visitor itineraries, thus becoming geo-hiking trails. 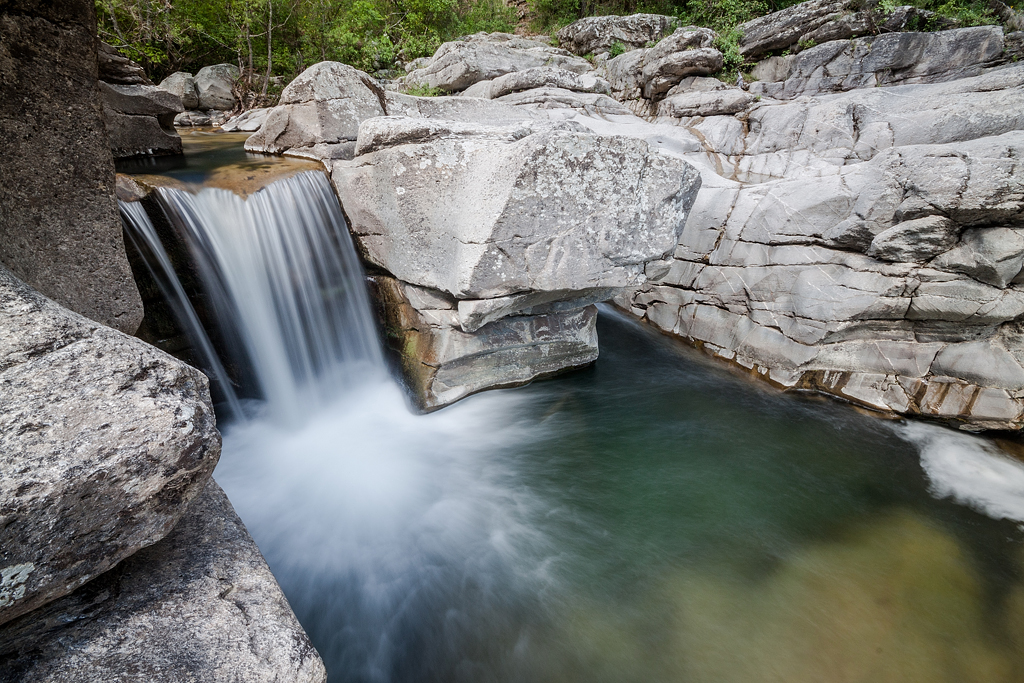 Geosites are the key to understanding a Geopark.
They are places that bear clear and exemplary witness to the evolution of the earth’s crust or the influence it has had on the development of life and mankind. This is why they are elements of the Geological Heritage. They include rock outcrops, soils, fluids, minerals, fossils and also particular landscape forms. 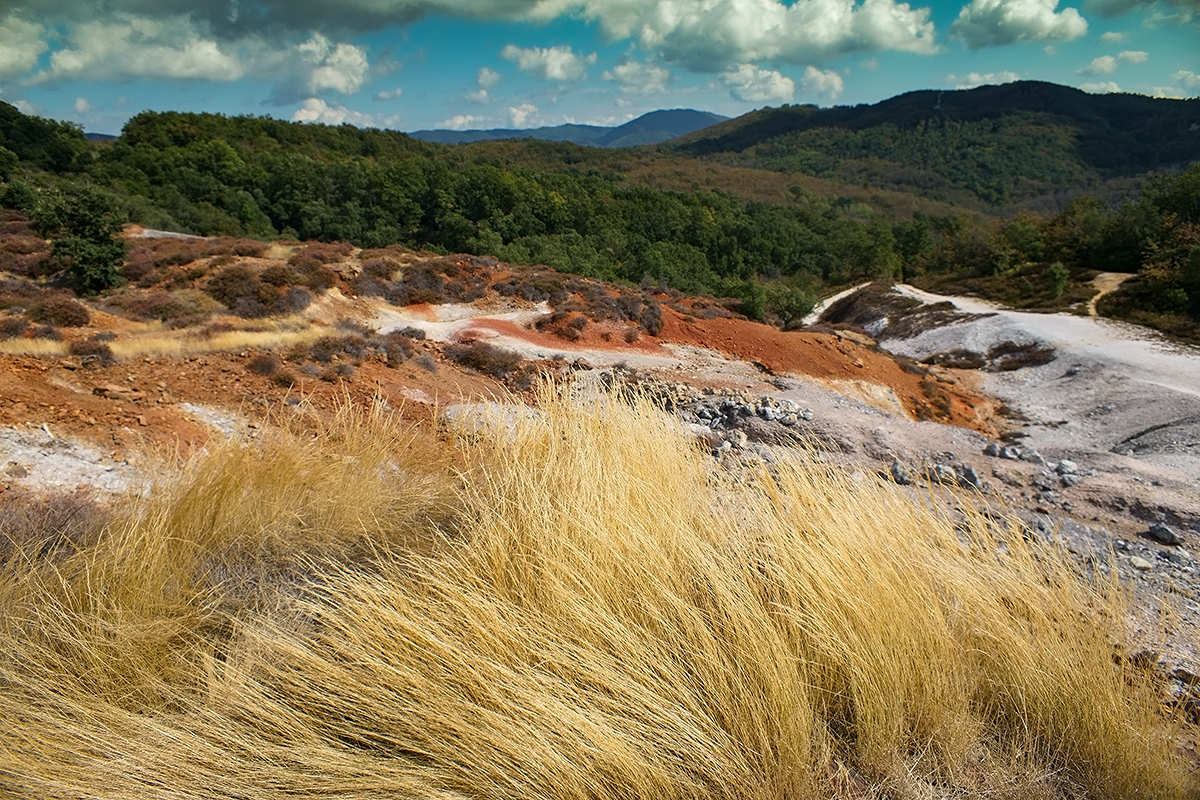 (years are indicated in M.a. = million years and K.a. = thousands of years):

Geosites can be found described in the following volumes: 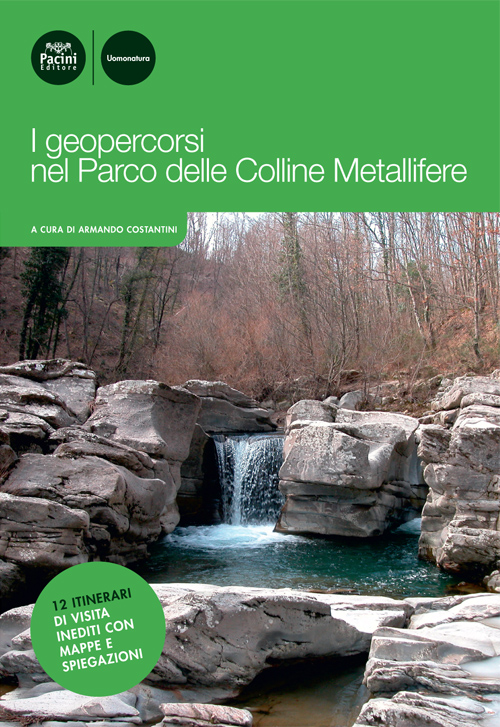