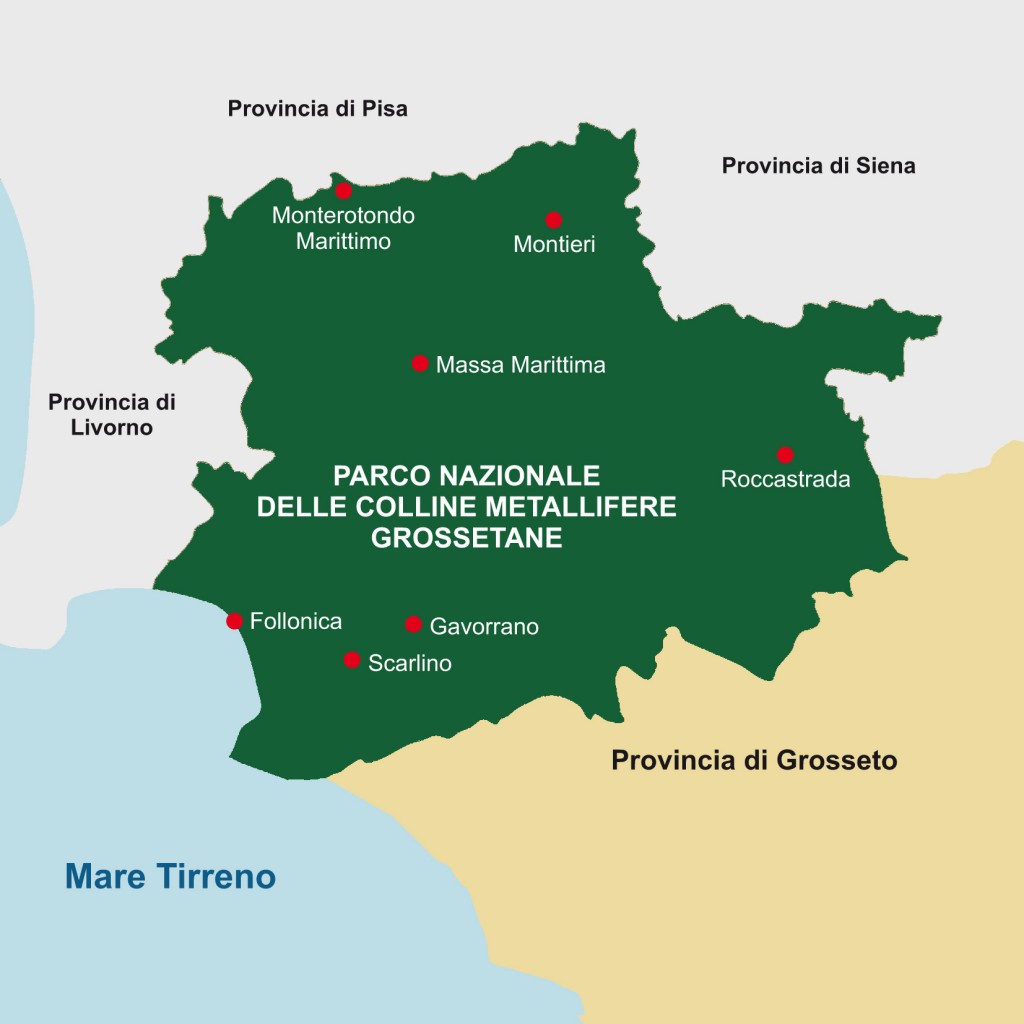 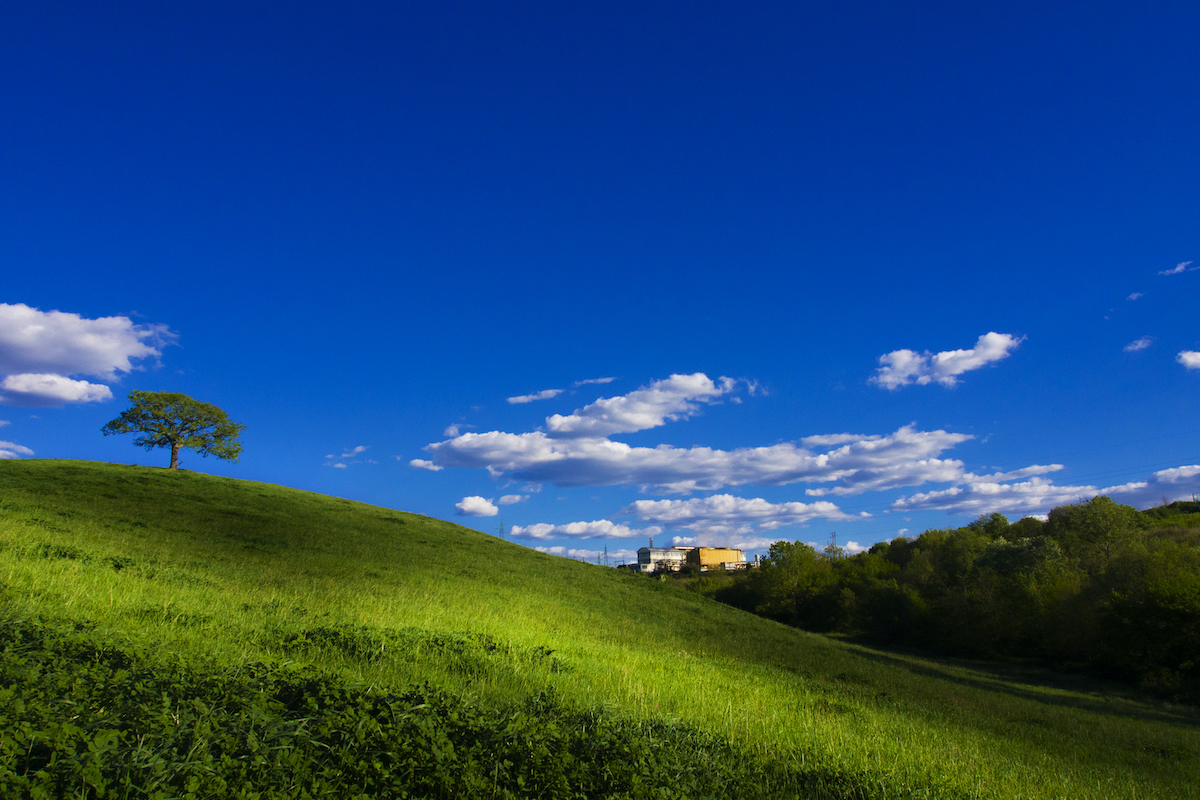 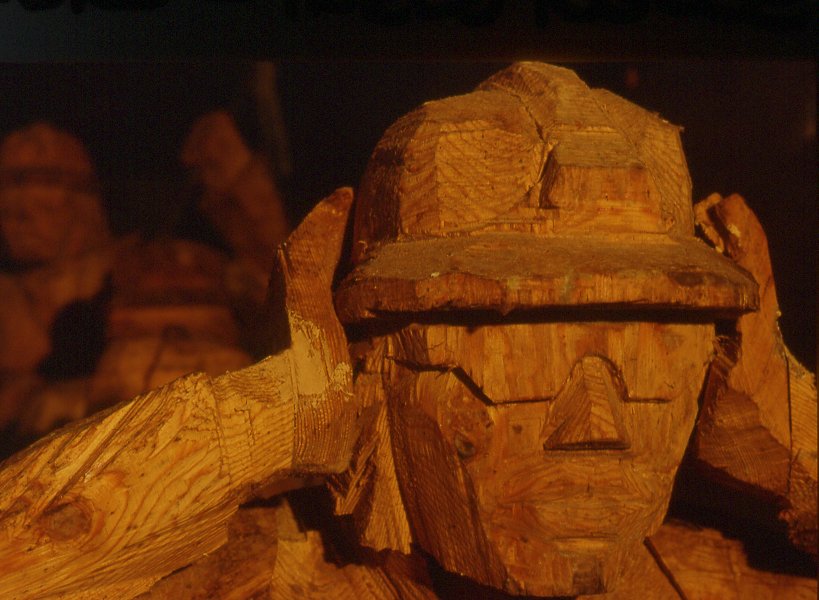 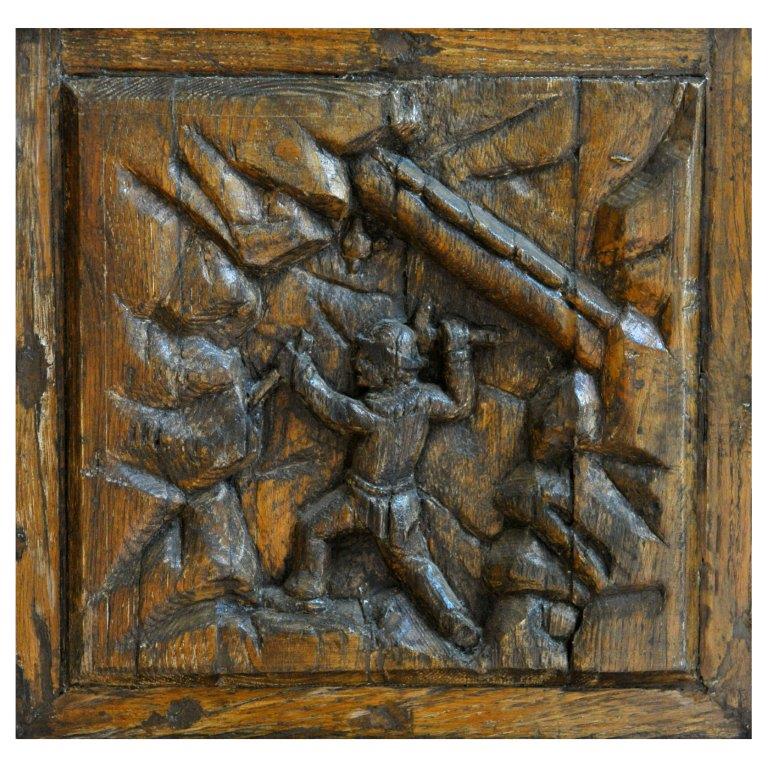 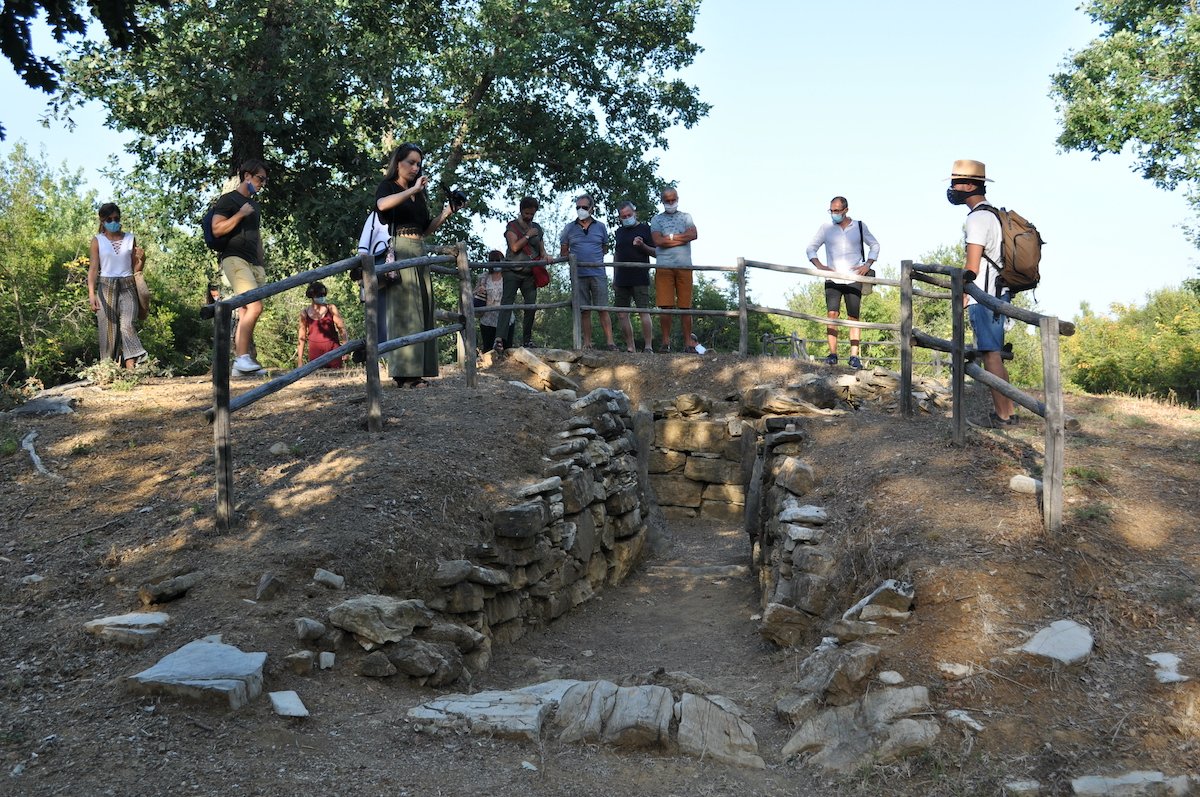 The territory of the Metalliferous Hills stretches between the provinces of Grosseto, Livorno, Pisa and Siena, in a predominantly hilly area covered by extensive wooded areas over a surface of 1087 square kilometres (about a quarter of the size of the Province of Grosseto) and includes the territories of seven municipalities: Follonica, Scarlino, Gavorrano, Massa Marittima, Montieri, Monterotondo Marittimo and Roccastrada. 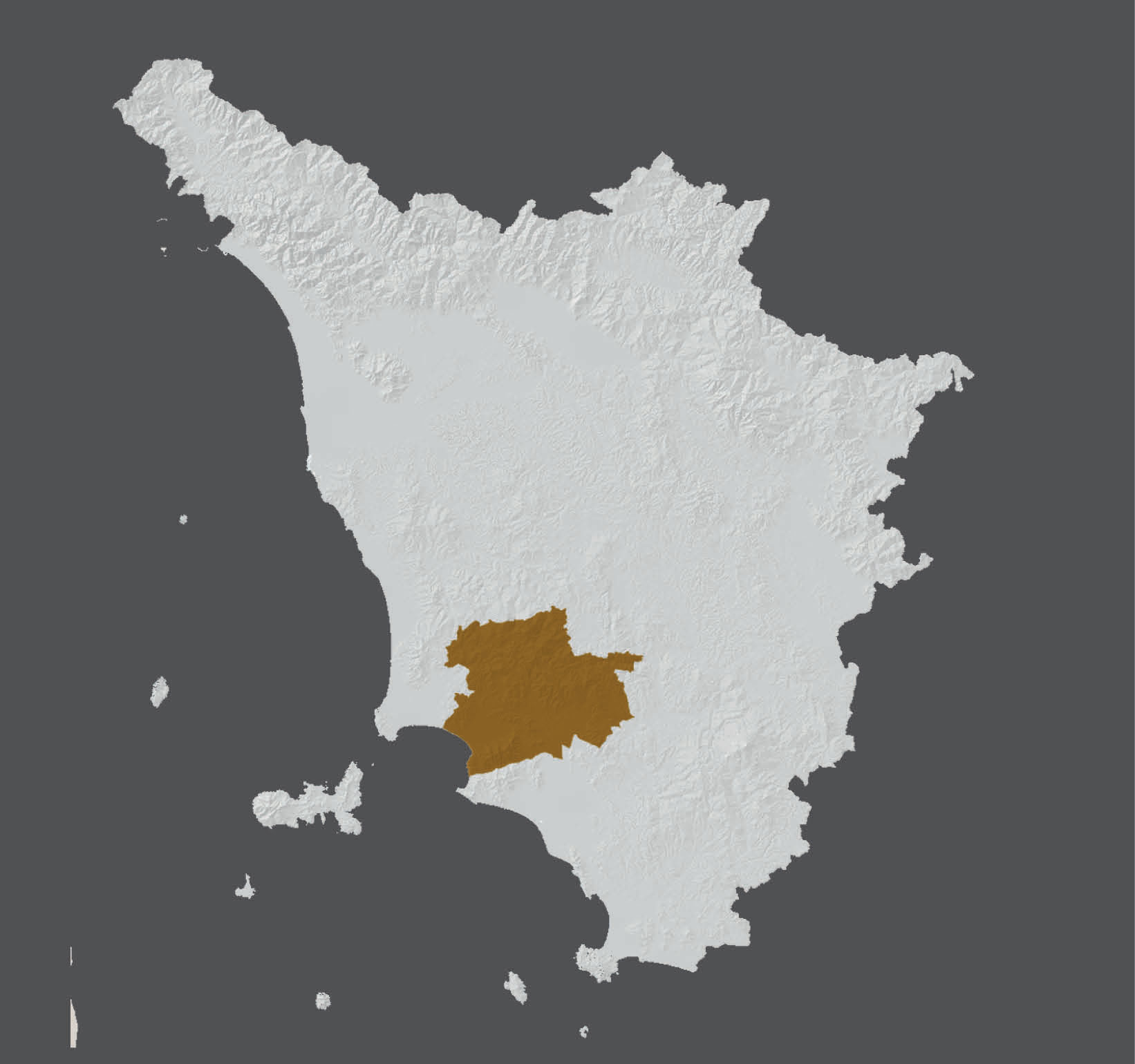 Download here the complete map of the Park with legend

The anthropization level is relatively low (46,030 inhabitants; 42.34 inhabitants/sq km). The agrarian landscape near the coast is mainly cultivated with arable land and is furrowed by the drainage canals that marked the plain in a consistent and prevalent manner in the 19th and first half of the 20th century. Extensive woodland formations prevail in the mountains. The vegetation of the upper valley shows remains of ancient holm oak woods. The wooded areas are mostly included in nature reserves accessible through an efficient network of hiking trails that allow access to most of the park’s sites and geosites. It should be noted that part of the woodland system served mining activities.

In the lower part of the slopes, which is morphologically gentler, agricultural activity is more widespread and its mosaic (mixed land plot) is mainly made up of specialised vineyards (production zone for the DOC Monteregio wine), olive groves and arable land. This part was once characterised by large land estates that were broken down during the second half of the 20th century.

The dynamics of the medieval settlement is still clearly legible due to the presence of historic centres still alive halfway along the hill sides, the remains of castles abandoned for the most part during the 14th century and the remains of mining activities closely linked to the settlements. 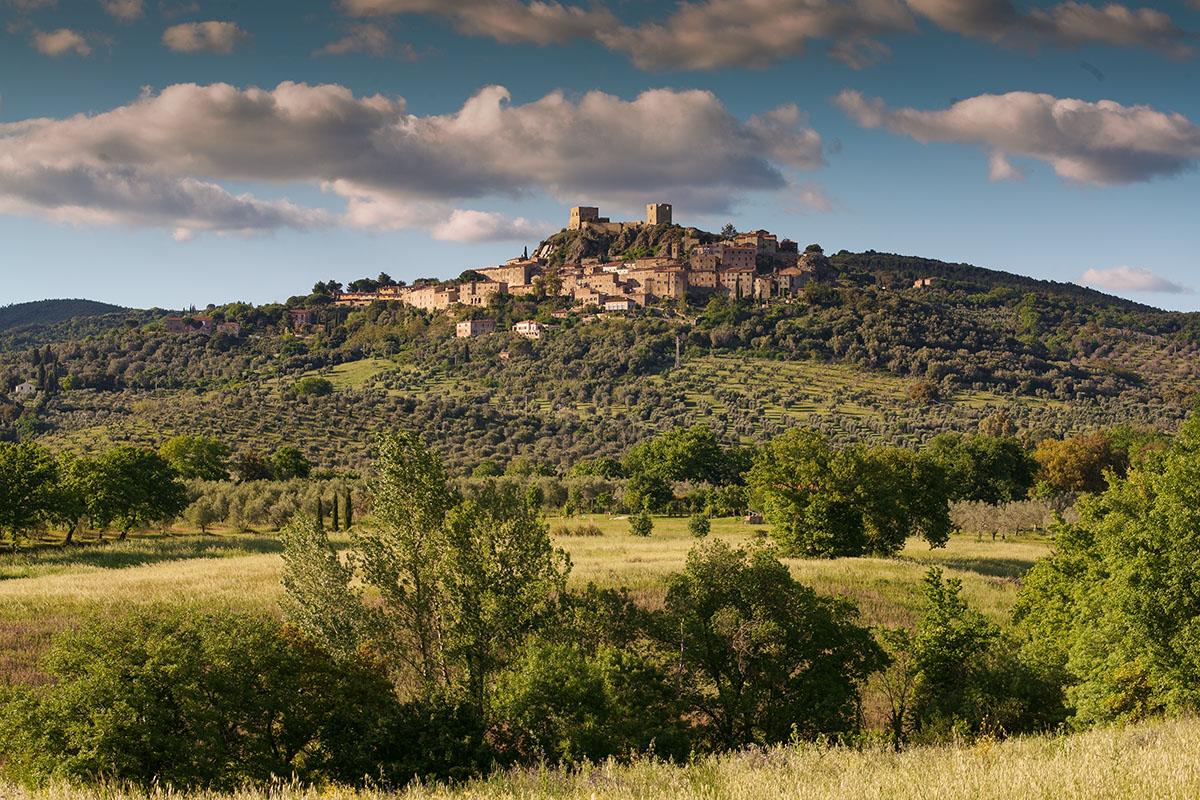 The hilly settlement system is dominated by the presence of Massa Marittima, a mediaeval walled town of great historical and artistic value, the authoritative capital of the mining district.

The steepest hills and mountainous areas around Massa Marittima, Monterotondo Marittimo and Montieri are rich in mineral, geothermal and thermal resources, the exploitation of which has left numerous traces over the centuries, creating a unique and unrepeatable landscape. Open-cast mining is an imposing morphological and ecological alteration of the landscape that has been brought about by the demand for material to fill underground mining voids (Gavorrano), for the supply of ornamental stone (Caldana and Gerfalco quarries) and for the cultivation of gypsum (Roccastrada). They are now a characteristic feature of the industrial mining landscape of the Metalliferous Hills, also characterised by a number of examples of quarries used for cultural purposes (see the Teatro delle Rocce in Gavorrano).

On the plain, it is worth to mention Follonica, whose centre is characterised by the presence of the Ilva steel plant, with 19th-century buildings (but with traces of earlier 16th, 17th and 18th-century ones) and characteristic cast-iron street furniture.

In the 20th century, as a result of the development of activities linked to mining, other settlements were created, such as Ribolla, Niccioleta and Bagno di Gavorrano, as residential nuclei serving the mines, which in some cases, once mining activity had ended, became centres of attraction for the valley floor (Bagno di Gavorrano, Ribolla).
In general, the landscape of the Metalliferous Hills offers features of considerable value relating to the environmental quality of its settlements and infrastructures.