What is a Geopark 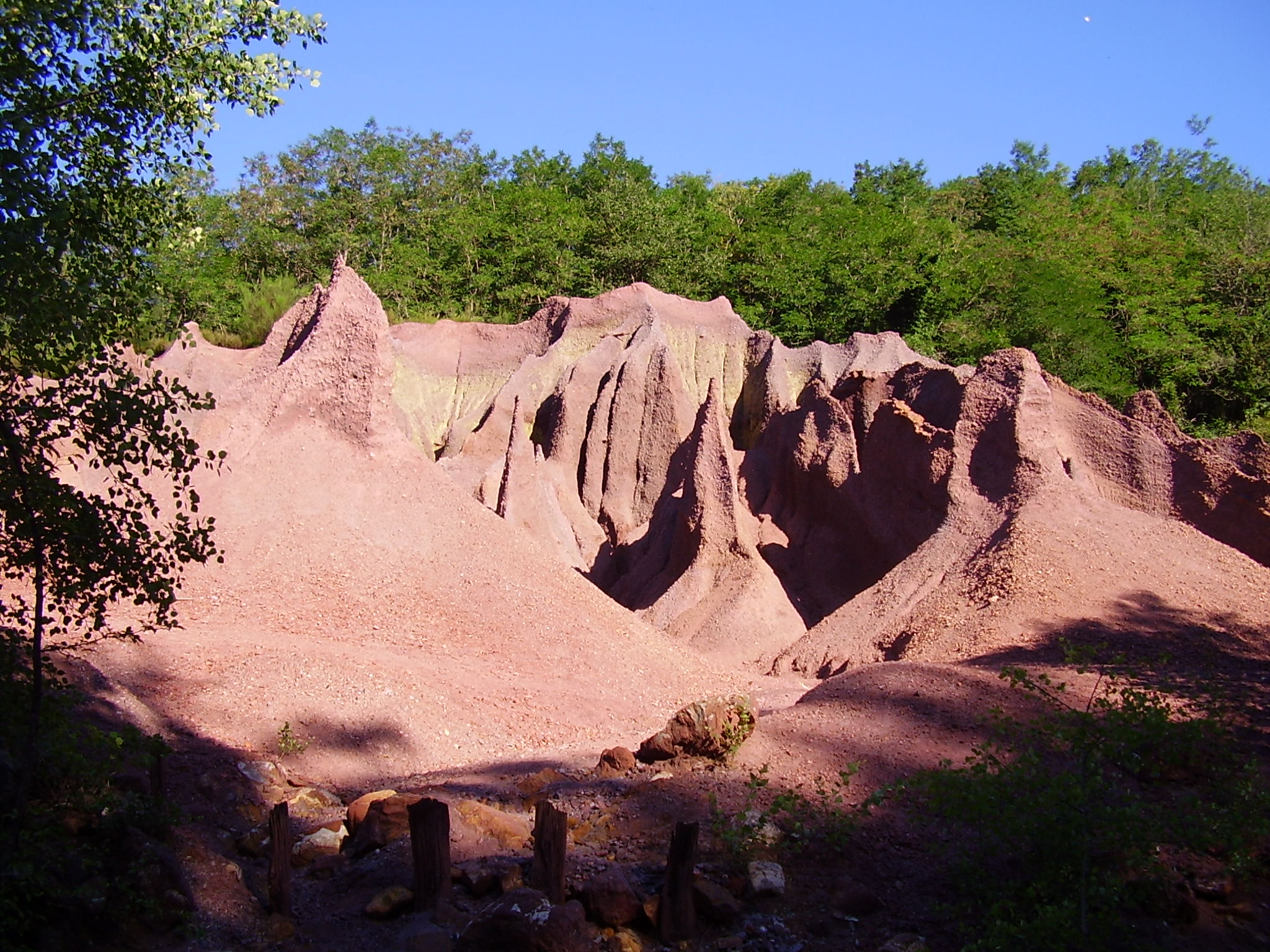 A Geopark is an area with a significant geological heritage and a sustainable development strategy supported by a programme to promote this development. In order to join the world and European network of UNESCO Geoparks, a park must have well-defined boundaries and sufficient extension to allow for effective economic development of the area, with constant involvement of the local population.

…with a significant geological heritage. It must include a certain number of geological sites of particular importance in terms of scientific quality, rarity, and aesthetic or educational value. Most of the sites in the territory of a Geopark must belong to the geological heritage, but its interest may also be archaeological, ecological, historical or cultural.

…in collaboration with its inhabitants. It has a direct impact on the territory by positively influencing the living conditions of its inhabitants and the environment. The aim is to enable residents to regain ownership of the area’s heritage values and actively participate in the revitalisation of the area.

A territory under experimentation. It develops, experiments and improves methods to preserve its heritage.

…within a Thematic Network. It also works within the European and World Geopark Networks to promote the implementation and cohesion of these networks. It works with local businesses to promote and support the creation and marketing of new products related to the geological heritage in a spirit of complementarity with other members of the European and world Geoparks networks.