The European Charter for Sustainable Tourism in Protected Areas (CETS) is a methodological tool and a certification recognised by the Europarc Federation to improve the management of protected areas for the development of sustainable tourism.

The core element of the Charter is the collaboration and cooperation between all stakeholders to develop a common strategy and an action plan for tourism development, starting from an in-depth analysis of the local situation, based on the 10 CETS Principles for sustainability organised in 5 thematic areas.

The 10 principles of the Charter and the 5 priority thematic areas:

CETS is based on 10 principles, to which all participants in the Charter process subscribe and which inspire all Charter actions. 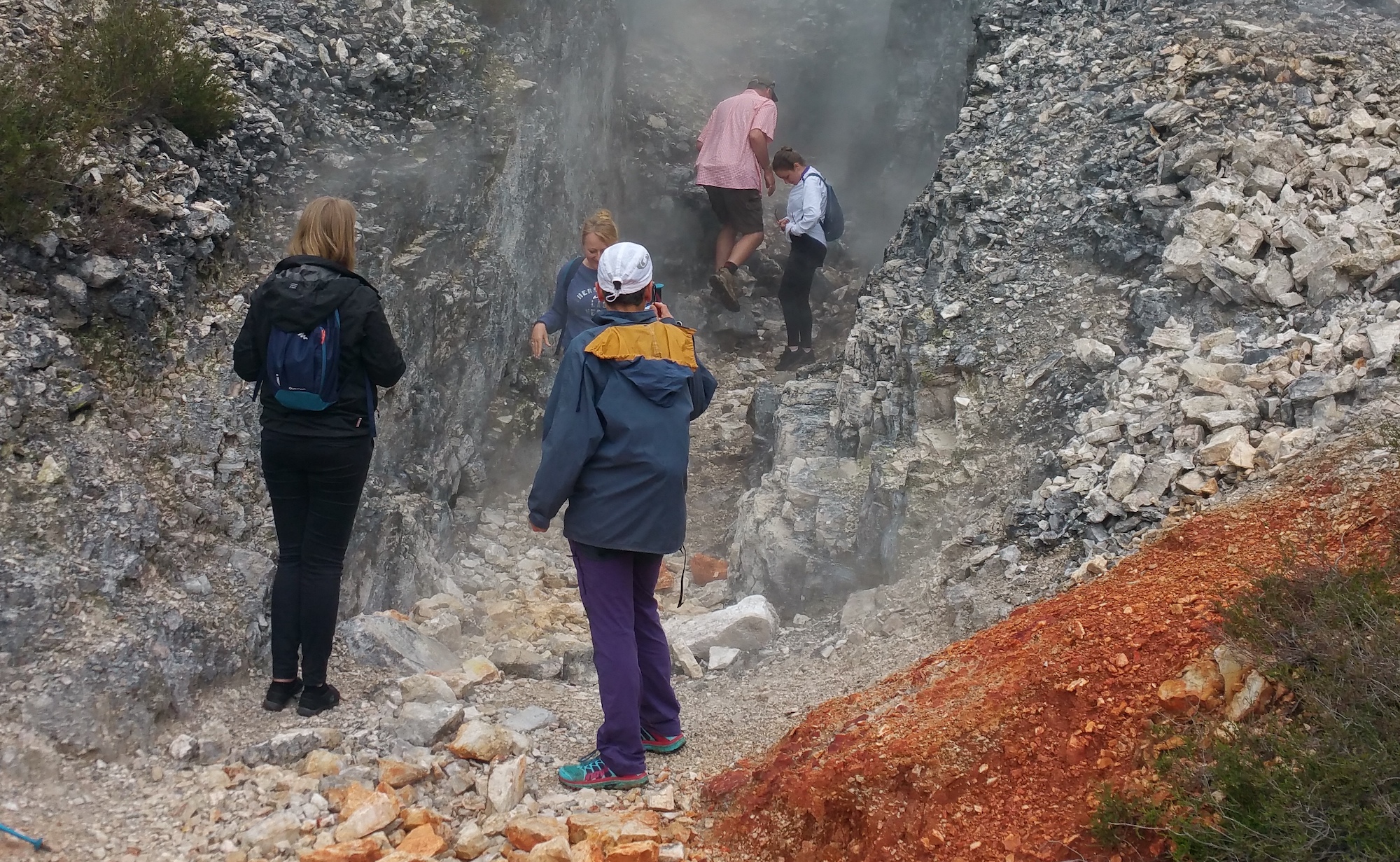 The ten principles have recently been grouped by the Europarc Federation into five thematic priority areas:

Parks were created to protect nature, and tourism in them must be compatible with the conservation of habitats, plants and animals

Tourism must consider all its environmental, social and economic impacts, both short and long term, and minimise them

The objective of CETS is the protection of the natural and cultural heritage and the continuous improvement of tourism management in the protected area for the benefit of the environment, the local population, businesses and visitors.

The three phases of the Charter 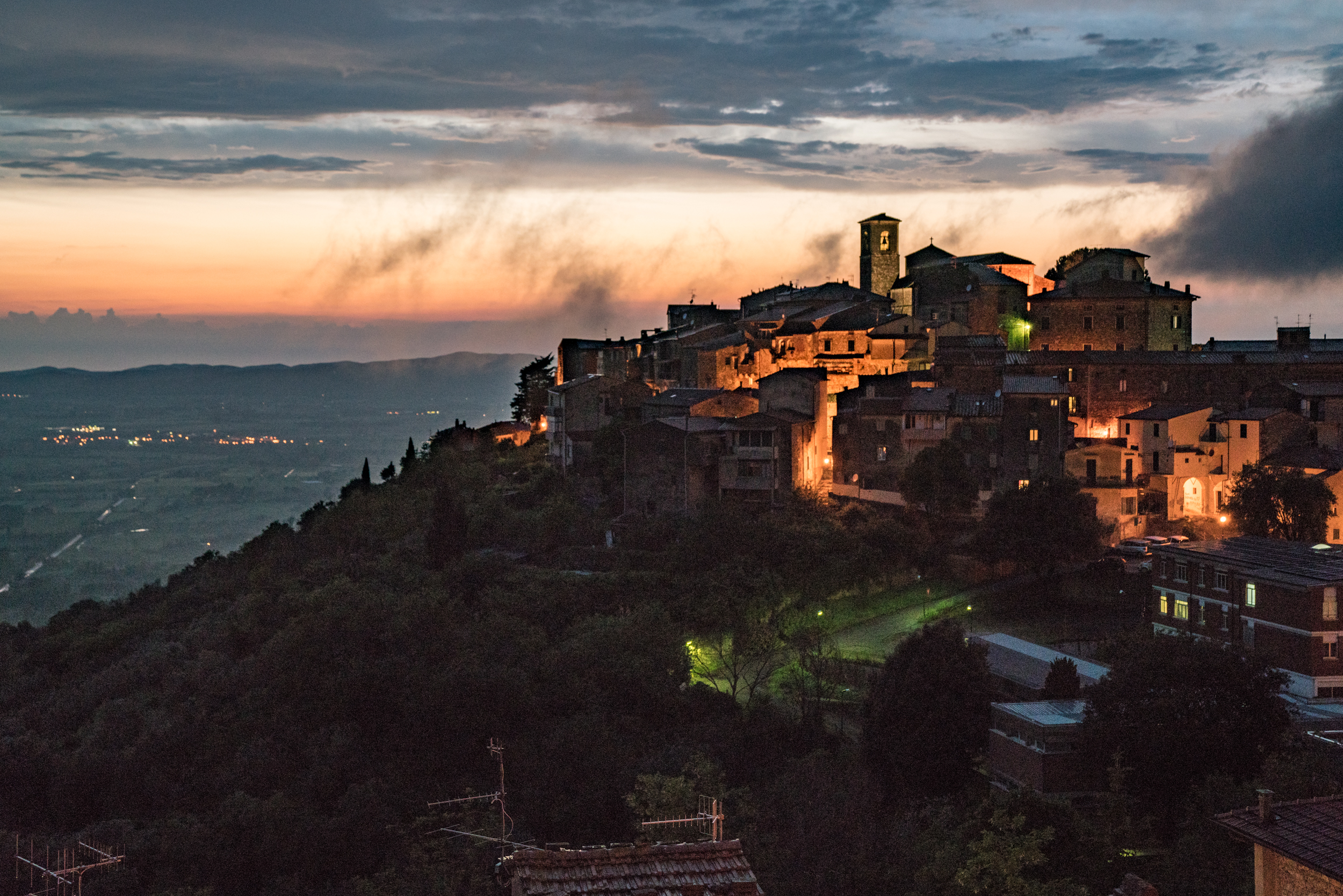 To obtain the Charter (PHASE I), the protected area had to:

The Park started the work to obtain the Charter on 18 April 2013 with the meeting of the first FORUM to start the work and present the project to which all the stakeholders of the Metalliferous Hills territory were invited (about 800 actors: tour operators, cultural operators, associations, public bodies, industries).

In May and June 2013 the consultation rounds with stakeholders were started in order to produce the Action Plan for Sustainable Tourism in the Park’s territory, which continued until September 2014.

The first CETS certification was obtained in December 2014.

In addition to the interesting coordination and planning work, it soon became clear that the participatory and co-operative method with which the discussions of the working groups were carried out can produce good results: the Park can better understand the way it is perceived and become aware of the mistakes made in the past, in order to activate improvement actions and more effectively meet the needs of the “thinking green” territory.

Thanks to the working method required by CETS in order to elaborate the strategic document and the Action Plan, it is possible to realise the considerable changes taking place in the social and economic fabric of the Metalliferous Hills.

The world of mining – for example – which for centuries has been the economic backbone of the Metalliferous Hills area, risks being totally forgotten (and in this respect the role of the Park is fundamental and well recognised by the stakeholders participating in the CETS Forum). Citizens and economic operators have repeatedly expressed the need for a park that is closer to them and that protects the environment and the beautiful and unique geosites.

Talking about mining today also links up with the highly topical issue of the exploitation of the Earth’s resources and the increasingly urgent need for a circular economy.

The three basic concepts on which the first Action Plan (2014 -2018) was developed were: “Culture, Quality Agriculture, Sustainable Tourism”.

The first Action Plan consisted of 46 actions, to which 25 were added over the 5 years of implementation. Nearly 90% of the planned actions were implemented. The Europarc Federation board also appreciated the result.

The Second Action Plan entitled “Towards a Green Community in the Parco delle Colline Metallifere” illustrates the 79 envisaged Actions (of which more than 20 already activated in the first and second year despite the events linked to the pandemic). 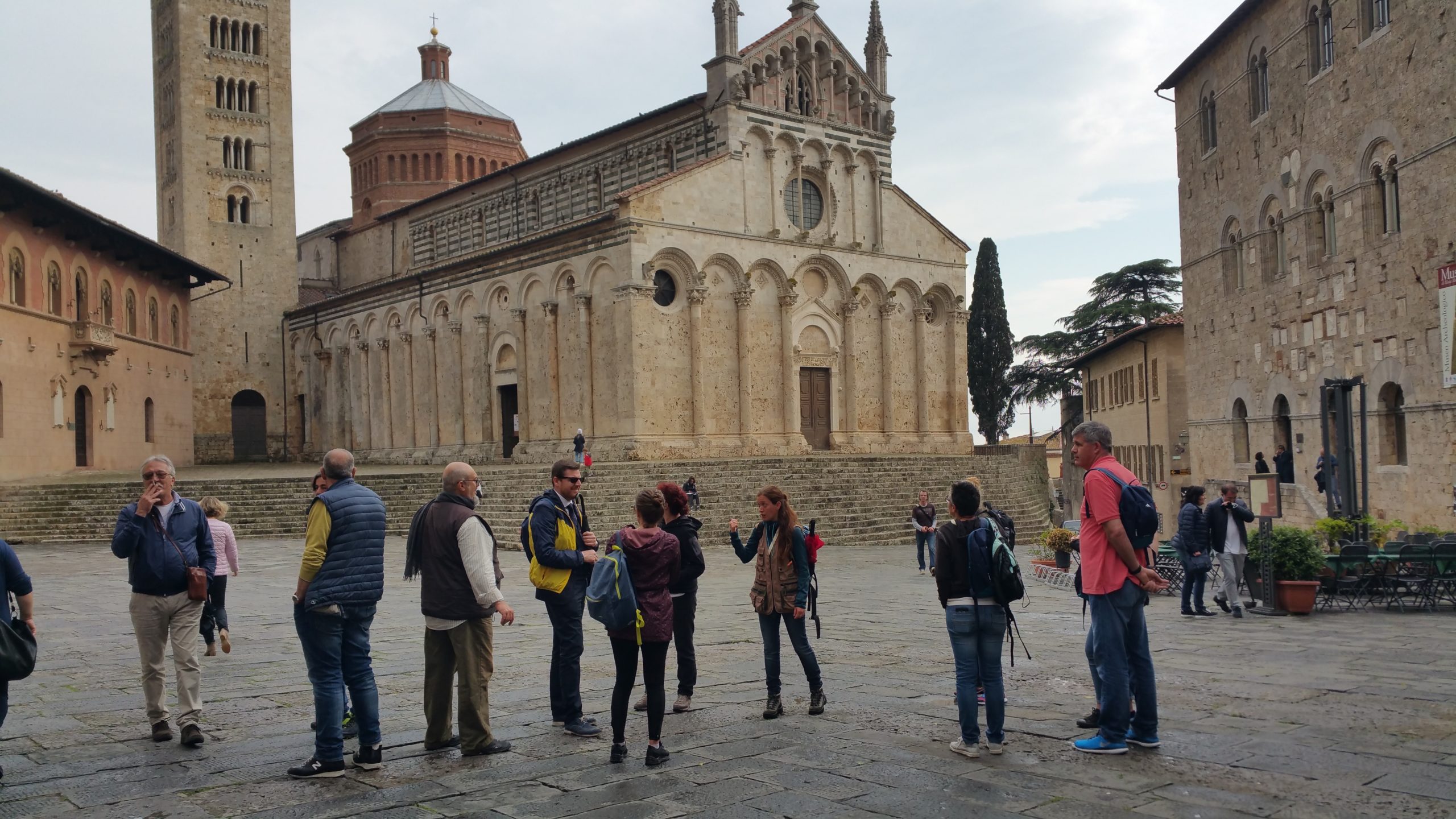 This new Action Plan aims at having a broader and more challenging scope than the previous one: in fact, it is not only oriented towards sustainable tourism, but wants to identify ways to trigger and support the development of a Green Community in the Park’s territory, where it is possible to facilitate the conditions for the development of low environmental impact enterprises, oriented to green products and processes, which can create opportunities for qualified, safe and dignified work: green and decent jobs as indicated today by many international strategies (UN, EU, OECD, ILO). The Park is committed to achieving these objectives also through the many experiences of Alternative Schooling – and the collaboration and relationship with schools, universities and national and international research centres.

Other downloadable documents related to CETS in the Park are the following:

This is the section of Federparchi – Europarc Italian section on CETS:

This is the section of Parks.it (the Italian Parks Portal) dedicated to CETS in the Metalliferous Hills Park.